The Making Of A Song – From Idea To Release, Music Production Course With Big Z – TUTORiAL 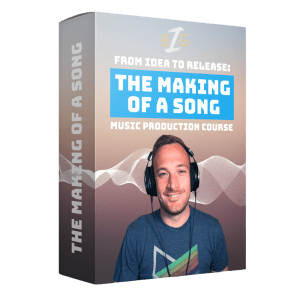 The Making Of A Song – From Idea To Release, Music Production Course With Big Z | Xx.00 MB

Big Z has been producing music for 15 years. His tracks have been played live by acclaimed DJ’s Zedd & Oliver Heldens. He runs an audio engineering business where he has mixed over 1,000 tracks for other artists. He also releases sample packs which have been widely used in the electronic scene by artists such as David Guetta & Jax Jones.

The process of how I wrote, produced, mixed, mastered, and negotiated the release of my song ‘Don’t Let Me Go’.

Bonus: You’ll Get Access To All Of The
Drum Samples, Synth Presets, & Project
Files I Used To Make The Track 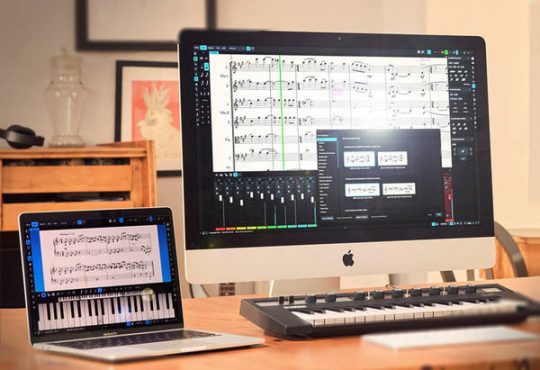 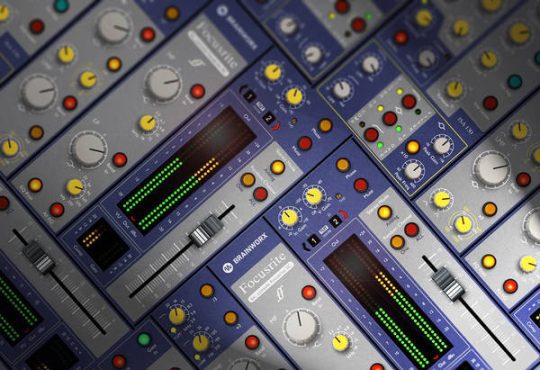 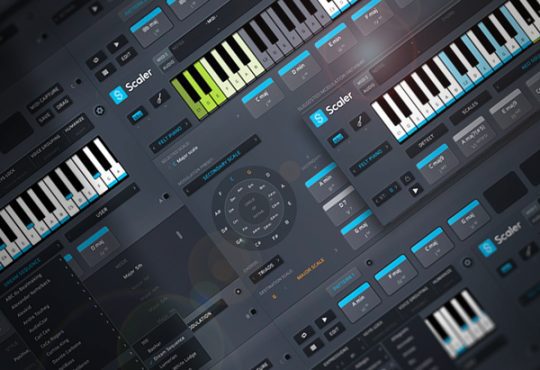