Future Funk Squad (AKA Glen Nicholls) is a Dance Music and Sound Design icon and has been in the industry for over 20 years. He has released 3 albums to date: Audio Damage (2006), Disorders of Skill (2009) & the award-winning Darker Days (2014), and has remixed the likes of The Prodigy, Massive Attack, UNKLE, Nine Inch Nails, The Crystal Method, Hybrid to name but a few. Alongside this, he is a Sound Designer working in TV & Film, having produced music & sound for such projects as TNT’s The Alienist and many independent films, and frequently collaborates with Composer Rupert Gregson-Williams, who has scored many Hollywood blockbusters.

Joining us at Producertech for the first time, Future Funk Squad has created an all-encompassing crash course in writing, producing, mixing and mastering, that will take you from the drawing board to a professional arrangement in just a few hours.

Kicking off proceedings with some heavy break samples, chunky drums and funky basslines, he then begins to build out the track. Slowly adding more and more elements to enrich the music, he explains along the way when and how to use certain elements, like atmospherics, transitional risers, and what sort of frequencies these elements should be occupying.

He then begins to arrange the individual elements into something that resembles a track, experimenting along the way, and trying out a number of different options to optimise the impact and pacing of the song.

Future Funk Squad’s sound design and mixing expertise comes to the fore when he explains and demonstrates his mixing process, which involves committing to the arrangement by working with exported stems. He then finishes up with a quick-fire mastering tutorial and leaves you with a fully-finished, release-standard track.

Enrolling on the course gets you immediate access to the streamed tutorials, plus the Logic project from the lessons and a bonus pack of Breaks samples from Loopmasters. Enrol now to join Future Funk Squad in his studio and acquire fresh production knowledge and materials to start making quality Breakbeat tracks today! 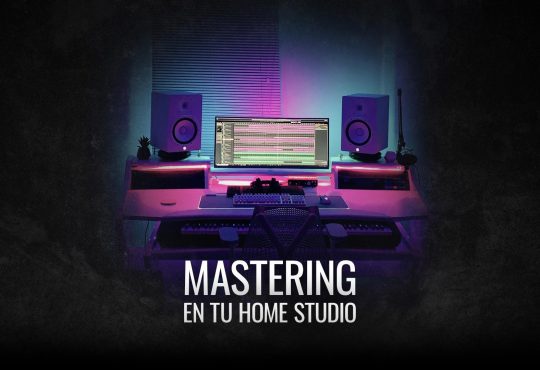 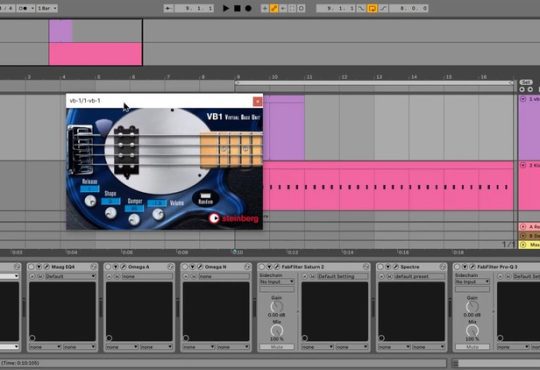 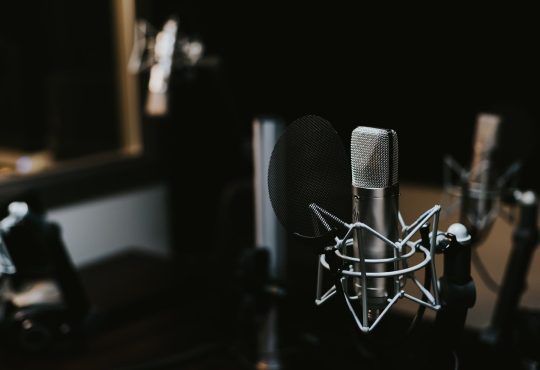