Inside The Track #79 – Florence + The Machine “King” TUTORiAL 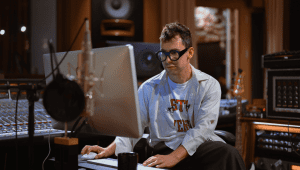 he long-awaited second series of videos featuring celebrity songwriter and producer Jack Antonoff is here!
In this episode, the multiple Grammy Award winner talks about his experience creating “King”, the lead single from Florence + The Machine’s 2022 album Dance Fever. Antonoff recalls his first studio session with Florence Welch, during which they brainstormed using snippets of her poetry and block notes on the piano. He explains how their vision for the project converged and the early writing process at Rak Studios grew into the final draft.
Jack talks about how he recorded and processed bass guitar, drums, Juno synthesizer, vocals and more. He also details the desired effect of the parts played in terms of composition and performance. In addition, Antonoff shares some of the bold, unorthodox methods that have earned him such widespread recognition as one of the major creative forces in contemporary music! 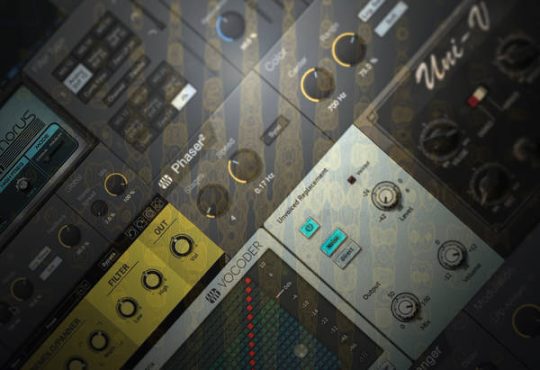 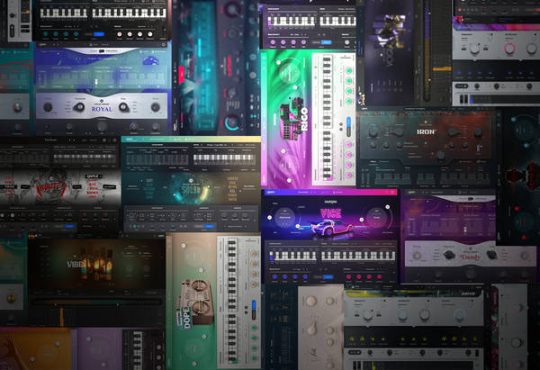 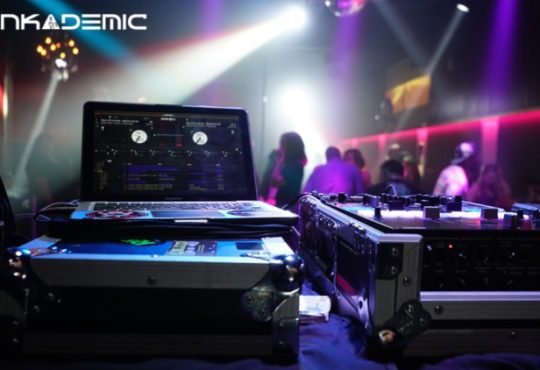