This plugin has been our secret sauce for getting drums to hit super hard for quite a while now.

DIABLO is a drum enhancing tool that provides several features for pinpoint control over character and tone, in addition to getting your sounds to hit as hard as possible.

With its 7 unique processing modules, you can find yourself using DIABLO in tons of different mixing situations.

We found out that the Cymatics plugins need either a plugin.data or plugin.status file to work. Our release eliminates that and works without them, so basically an unlimited fully functioning trial.

We also saw how much useless/duped code these plugins have. They could’ve easily been less than 15 MB but with all this useless and duped code the size is almost 3x bigger and with terrible performance. Are the animations really neccessary?

Cymatics if you’re reading this, do something about that otherwise you’ll be losing a lot of customers. 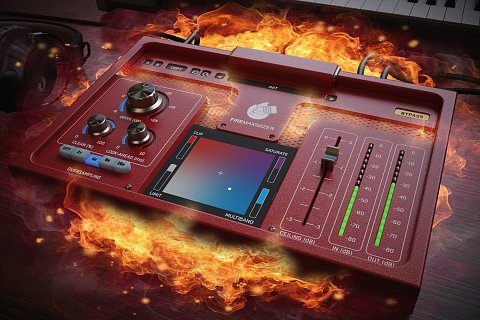