November 27, 2022December 9, 2022no commentHYPER
Join Our Telegram Channel For Updates 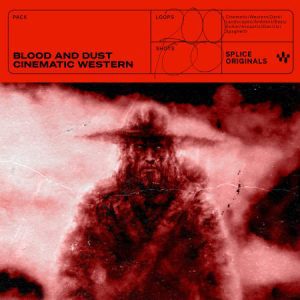 For Blood and Dust: Cinematic Western, we collaborated with Luke O’Malley, who wrote the layered guitar compositions. Then we added other cinematic elements like bells, whistles, strings, and timpanis. We pulled inspiration from Luke’s work on the video games Red Dead Redemption (2008) and Red Dead Redemption 2 (2017) by Rockstar Games.

To write music that would fit the aesthetic of the game, Luke immersed himself n the Spaghetti Western soundtracks of Ennio Morricone, Luis Bacalov, Bruno Nicolai, Roberto Pregadio, Allesandro Allesandroni, Stelvio Cipriani. Some of the movies that served as inspiration included: A Man Named Vengeance, Blood and Dust, A Desert of Gold, and The Devil Came to Town, among others.

In addition to those soundtracks, Luke channeled what a Western film might sound like today, rounding this pack out with a modern feel. He also built an amp kit by hand that’s a circuit clone of four different Fender amps from the ’60s. Instruments you’ll find in the pack include banjo, classical guitar, lap steel, a 966 Fender Coronado, two custom guitars Luke had built while working on Red Dead Redemption 2, and more.

Other gear used included a Lightpedal by Gamechanger effects, CXM 1978 reverb by Chase Bliss (a replica of the Lexicon 224), Catalainbread Fuzzrite (a recreation of the Mosrite fuzz that was used on all the Spaghetti Westerns), and a Black Cat Monster K-fuzz (a replica of the Kay Fuzz), among others.

The sounds of old Westerns are sampled often and these sounds are already modernized to fit seamlessly into your track or score. Yeehaw, y’all. 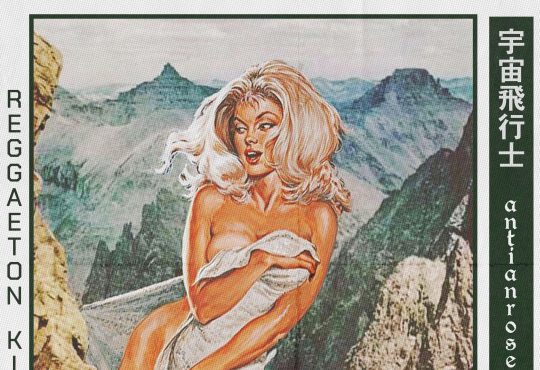 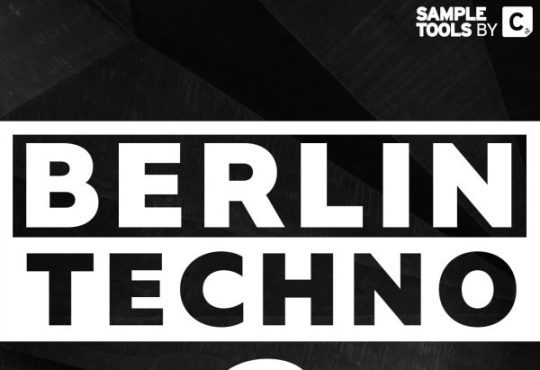