ETHNO WORLD 6 Complete is the summit of a library that has continuously been growing and improving for over 16 years. In this sixth edition, 80 new instruments and voices with a volume of 13 gigabytes have been added to the library.

Marcel BarsottiAward-winning film composer Marcel Barsotti (e. g. Pope Joan, The Miracle of Bern) gathered a gigantic selection of instruments from all over the word. He additionally recorded a wide range of solo-voices and choirs from widely varying cultures.

ETHNO WORLD 6 Complete now consists of 320 instruments and voices, with roughly 800 patches. For the most authentic sound, the instruments have been recorded with different play techniques that can easily and precisely be accessed from the patches via key-switches. The library consists of 33.4 gigabytes (uncompressed) of sample data and 28,789 samples. All instruments come in 24 bit and 44.1 kHz.

Over 70 musicians and singers from all over the world were involved in the recording process, conducted by music-producer Andreas Hofner. The recordings took place in different local studios with the use of first-class gear such as microphones by Neumann and Brauner, SPL preamplifiers and converters by RME.

ETHNO WORLD 6 Complete comprises an incredible spectrum of instruments and voices from the most diverse regions of Asia, Africa, Europe, North- and South-America. Here, you will find the fitting instruments and voice-recordings for folkloric, ethnic as well as for modern music.

Ethno World DrumsThe library contains an extensive selection of stringed, plucked and bowed instruments, as well as the most different woodwinds including numerous flutes and, of course, a large selection of drums and percussion

Alongside film-score-proven taikos and big ethnic tom drums, there are hundreds of inspiring loops and even an entire “Gongs, Bells & Metal Type Instruments” category – ranging from the large big feng gong to delicately sparkling wind chimes. New in ETHNO WORLD 6 Complete are some unique sounds such as the two meter spanning gong by Paiste, several new percussion-instruments and a waterphone.

Stringed InstrumentsAlmost all sections of the predecessor have been expanded once again. In addition, a couple of instruments of ETHNO WORLD 5 have been re-recorded. Among them is a new mandolin and a great sounding banjo, programmed with countless articulations and licks by one of Germany’s best banjo-players, Rüdiger Helbig.

Furthermore, you will now find a concertina, an autoharp, a Japanese koto, the aforementioned new mandolin with multiple play styles, a South-American charango, a bansuri, bass quena and an Indian flute plus additional play styles for the instruments launeddas, mancosedda, dvojacka and the Irish traverse flute.

ETHNO WORLD 6 Complete offers extensive solo-voices, phrases and choirs from Cameroon, Guinea, China, Iran, Turkey, Bulgaria, Northern Africa, Spain and Ukraine. The voices and choirs have been expanded by new contributions from Africa, Arabia, Jamaica and India. For example, the Houari Algerian rai singer is not only perfect for creating authentic atmospheres but also for EDM and Hip-Hop.

SingersEqually extraordinary are the Mongolian overtone singings, the voices of the Chinese opera, Arabian, Indian and African choirs and solo-voices as well as the chants of American natives. Thus, there is a versatile choice of voices for the wide range of film-scoring, ethnic- or traditional music and also for modern music productions.

Gamelan Orchester SingleA good number of special instruments were additionally recorded for version 6. Among them is the new “Gamelan” category. The instruments were recorded in Munich’s Stadtmuseum and contain two different gamelan orchestras from Bali and Java, available in slendro, pelog and international tunings. Here, you will find more than 25 instruments such as kempli, kendhang drums, cheng cheng, bells, kecer cymbals, kethuk and kempiang.

For historical contexts, such as historic dramas and fantasy movies, ETHNO WORLD 6 Complete offers a large selection of medieval instruments, among them a hurdy gurdy, renaissance lute, fife, doucaine, shawm, pasalterium, pump organ and a shruti box. In short: all instruments needed for songs about fire and ice. 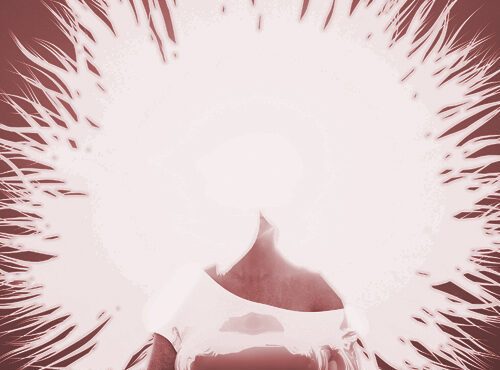 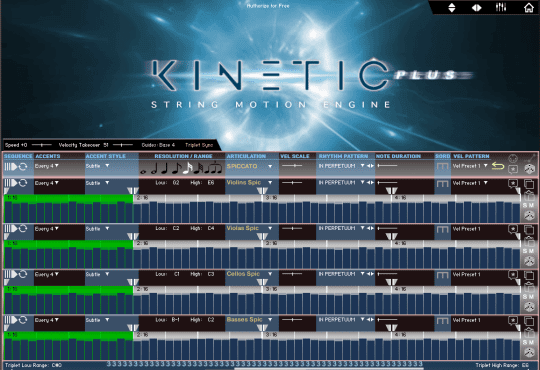 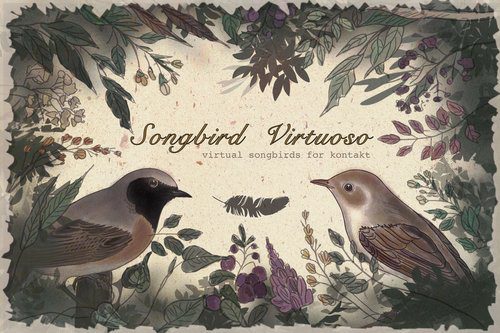