September 10, 2021September 7, 2022no commentHYPER
Join Our Telegram Channel For Updates 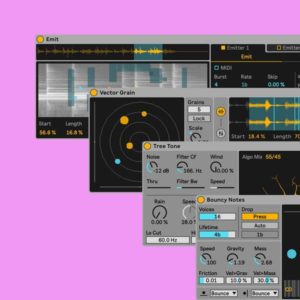 Inspired by Nature is a playful collection of visual Max for Live devices created in collaboration with Dillon Bastan. Produce generative soundscapes, unpredictable melodies and evolving modulations with devices inspired by physical forces and the natural world.

Vector devices
Inspired by Nature contains three vector devices – Vector FM, Vector Grain and Vector Delay. These devices feature a particle system where each particle is a visual representation of an individual voice. Watch as a particle’s movement is influenced by simulated forces of gravity and magnetism, or the particles are sent through a flow field, and hear the corresponding modulation of audio parameters.

Vector FM
Vector FM is an FM synthesizer, where each particle represents an Operator oscillator (or a pair, depending on settings). Add multiple voices and chain particles together in different formations to create complex bursts of swoop, wobble and warp sounds, or evolving sci-fi soundscapes.

Vector Grain
Vector Grain is a granular looper – here the particles represent grains of a sample being played. Map the directions to parameters such as start position, pitch, filter Hz, reverse and grain size to modulate the grain’s sound and change how it plays back.

Vector Delay
Vector Delay stands apart from the other vector devices in that it’s an audio effect, rather than an instrument. Each visualized particle in this multitap delay device represents a different delay line – experiment with different mapping combinations to create pitch shifting, detuning or reverse delay effects.

Playing with particles
Emit
Emit is a visual granular synthesizer that uses particles shooting across a spectrogram to show the grain of a sample being played, while vertical movements represent filtering and panning. Create more variables for your particles by adding walls for them to bounce off, and friction to slow them down. By using phase vocoder synthesis for playback, Emit allows particles to move across the sample at any speed without affecting pitch.

Bouncy Notes
Bouncy Notes is a gravity-based MIDI sequencer. When you play a MIDI Note a ball is dropped onto the corresponding note on the device’s piano roll, where it will then bounce in place, up or down, sending out a new MIDI note wherever it hits the piano roll. The piano roll can be set to the key of your production, and you can limit the range of notes used. Use it to create pitch shifting delay effects, unpredictable arpeggiation or evolving note sequences.

Into the trees
Tree Tone
Tree Tone makes a departure from particles, instead taking its inspiration from the fractal patterns of plants. Grow trees, where each branch represents a resonator with different frequency, decay, and amplitude values. The longer and thicker the branch, the lower, louder and more sustained the sound. Use the device’s internal noise generator to excite the resonators and create resonant ambiences or ethereal plucked tones. You can also use Tree Tone as a filterbank for your own audio, or run the output 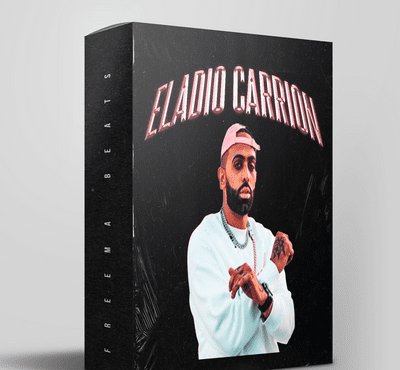 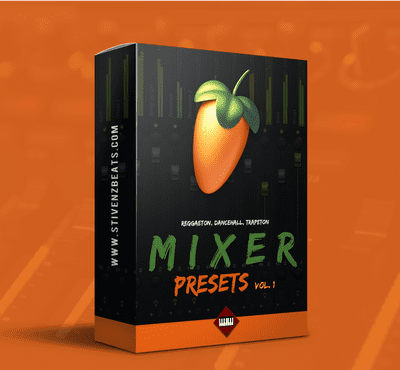